College freshman ken kaneki was attacked by a female ghoul named rise, which landed him and her in a Freak accident crushed by steel beams. In a procedure that ultimately saved his life, kaneki had the organs of rise transplanted into his body, turning him into a ghoul-human half breed. Now ken kaneki is torn between his humanity and the unforgiving hunger and struggles of a ghoul. Kaneki must use his new found abilities to keep those he loves safe and bridge the gap between humans and ghouls.
New 7″ scale figure packaged in a numbered collector edition window box
Figure comes with removable posable Kagune (Tentacles), and alternate unmasked head
Figure includes multiple points of articulation and stylized display base with brand specific callout
Anime adaptation is translated in to a spectacular 3D figure featuring Ken Kaneki in his black battle outfit

There are no reviews yet. 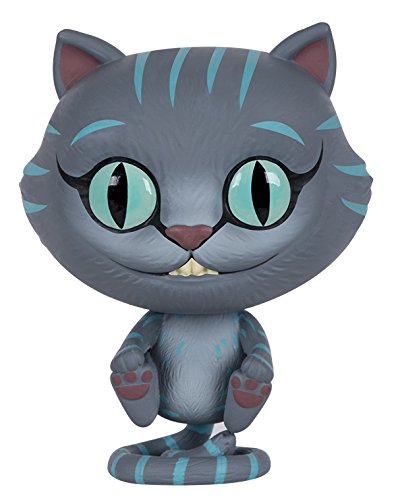 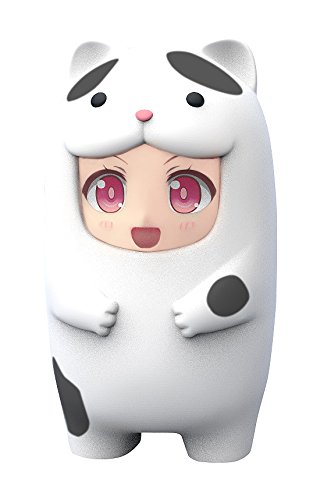 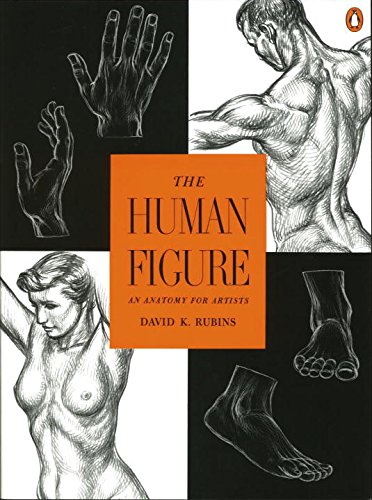 The Human Figure: An Anatomy for Artists 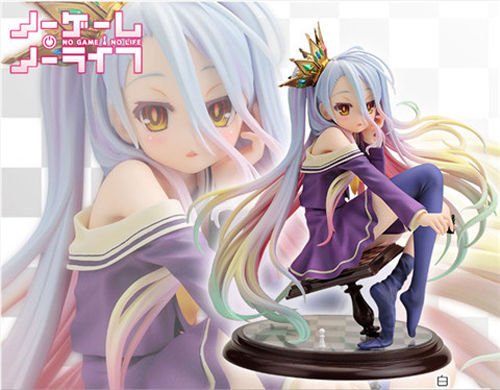 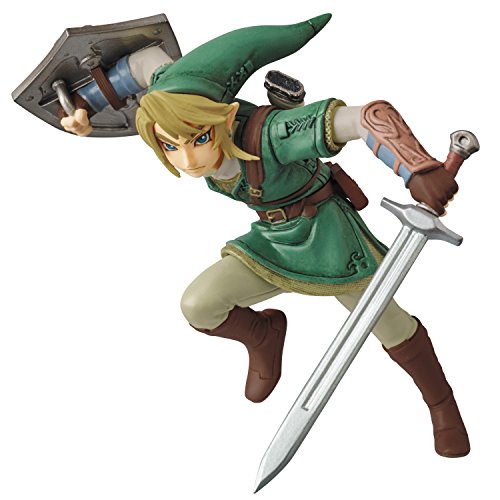 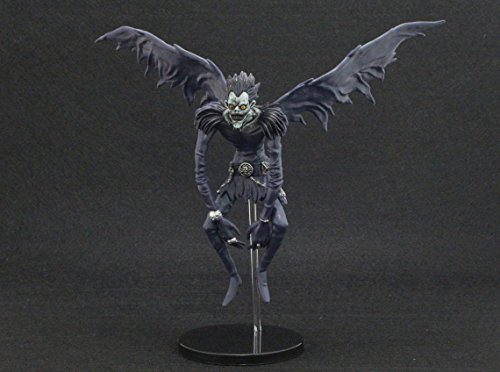 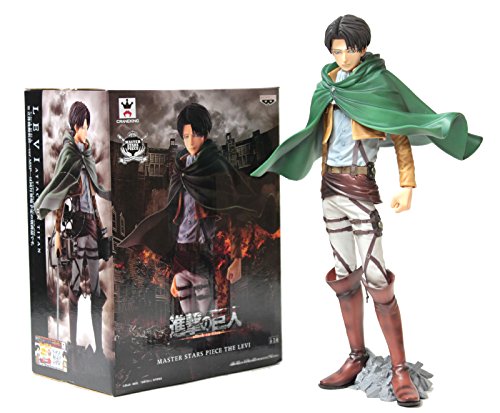 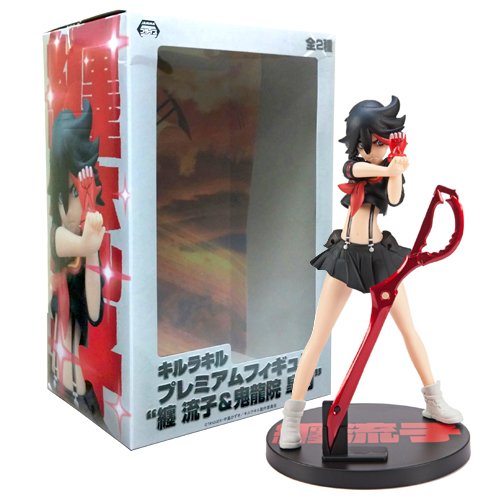 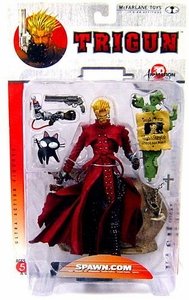 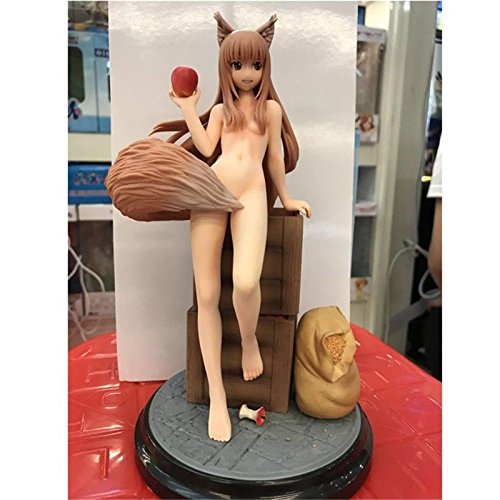